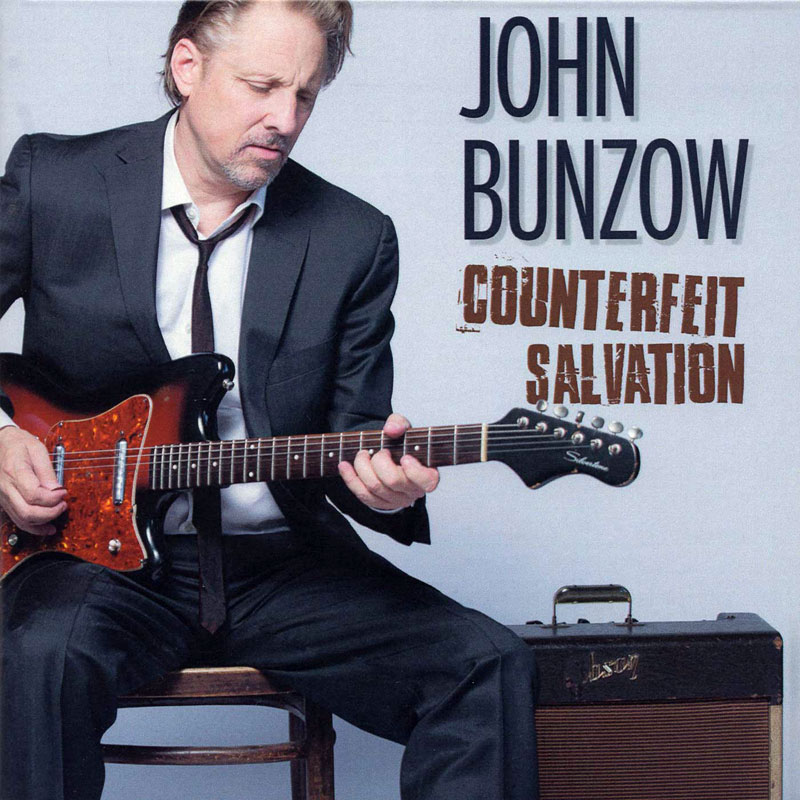 John’s newest recording done in 2016. Subterranean Americana. A wide range of styles and influences. After a long layoff from writing and recording, this record has John treading on some new musical turf.

Musicians on this recording and a few of their career credits:

Chorus:
Gonna miss my whiskey
Like my old dog Lester
The Coupe de Ville I wrecked in September
Rosalee the shapely bartender
And a few things I don’t remember

Hung over again
Feelin’ half dead

Got to unwind this tailspin
Get on home to you

“John was in Portland and I was in Nashville, so we started working long-distance. Trying to get to know each other and figure these songs out. My first clue to who John is was the 9×12 scuffed up manila envelope that showed up in my actual mailbox (not the virtual one). Inside was a real CD (not an iCloud link), with real songs, and many dog-eared pages torn out of a yellow legal-pad, and in John’s scrawl his personality coming through – funny, insightful, slap-dash, and humble. The record was already feeling real, and we hadn’t even started.”

“And that’s how it went from there – four or five musicians in a room, some just met, playing the way the moment tells them to, getting to know each other through the groove, the way the best musicians do. Without a click track telling them to behave, without a suit in the corner telling them what would sell. From John’s point of view, goddammit he had earned this moment, and was going to enjoy it. And the joy shows, does it not? Just put on the first couple bars of “Detour,” you’ll see what I mean…”

“It was a pleasure playing guitar on John’s new CD. Authentic and soulful songs. Hope I get to do it again!”

“At last, new music from my ol’ buddy and it’s just what I would expect! Honest and gritty. John is in fine form from songwriting, singing, playing to producing. A great listen from top to bottom. John continues to make great music!” 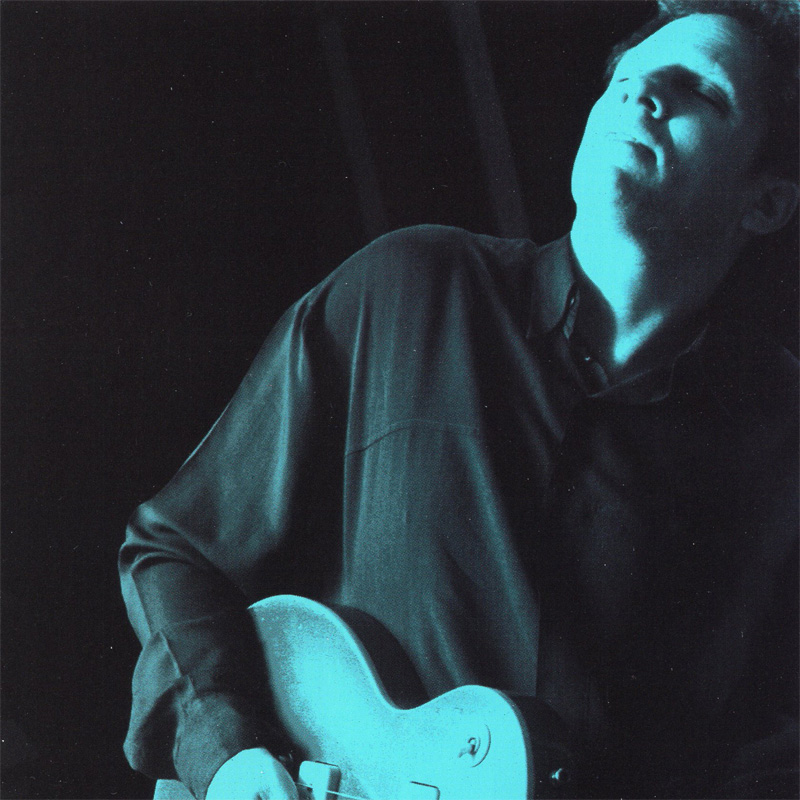 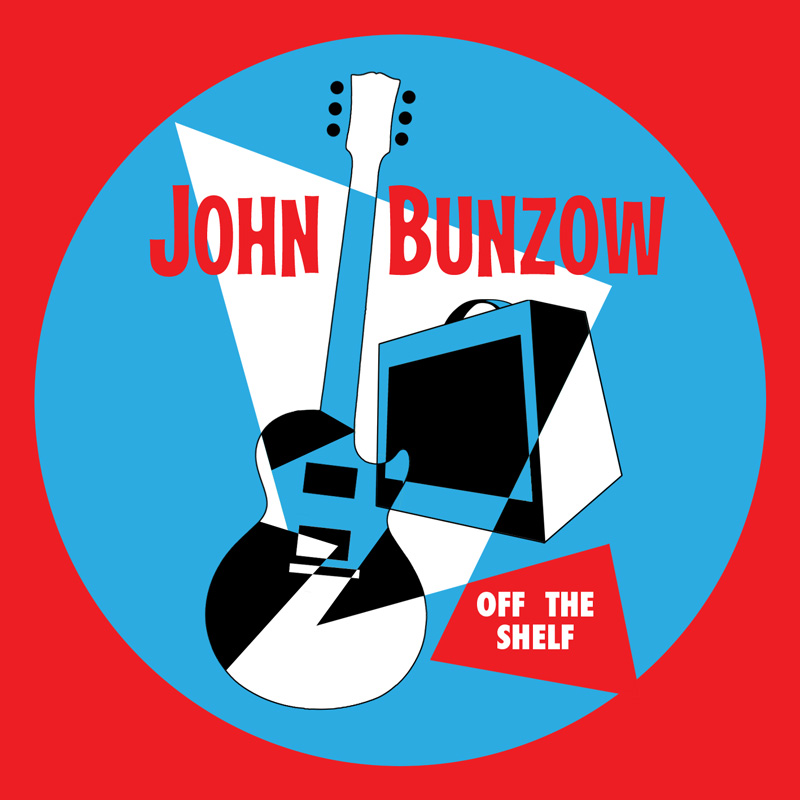 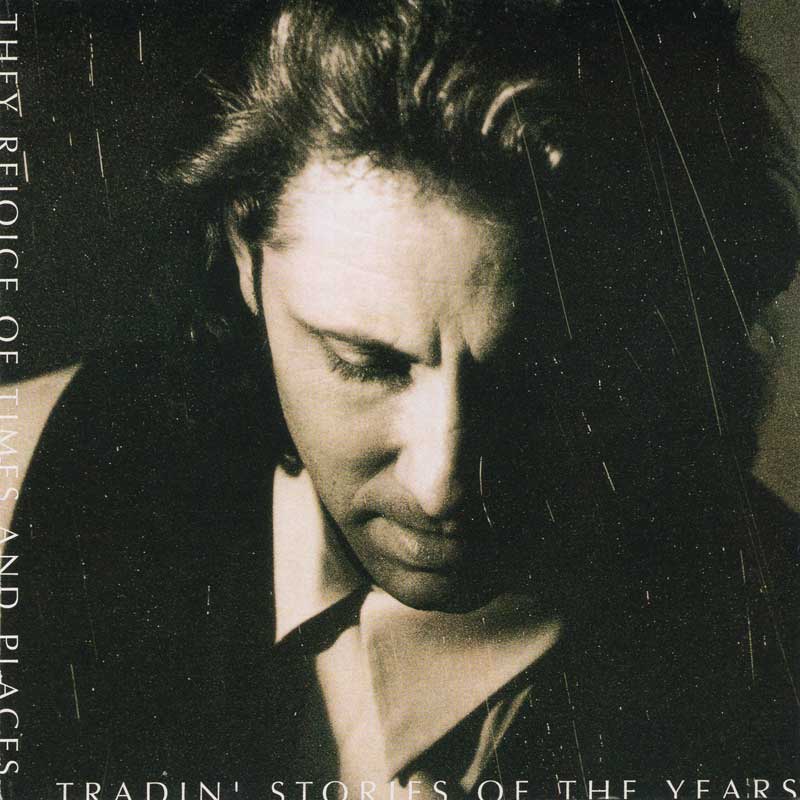 Stories of the Years